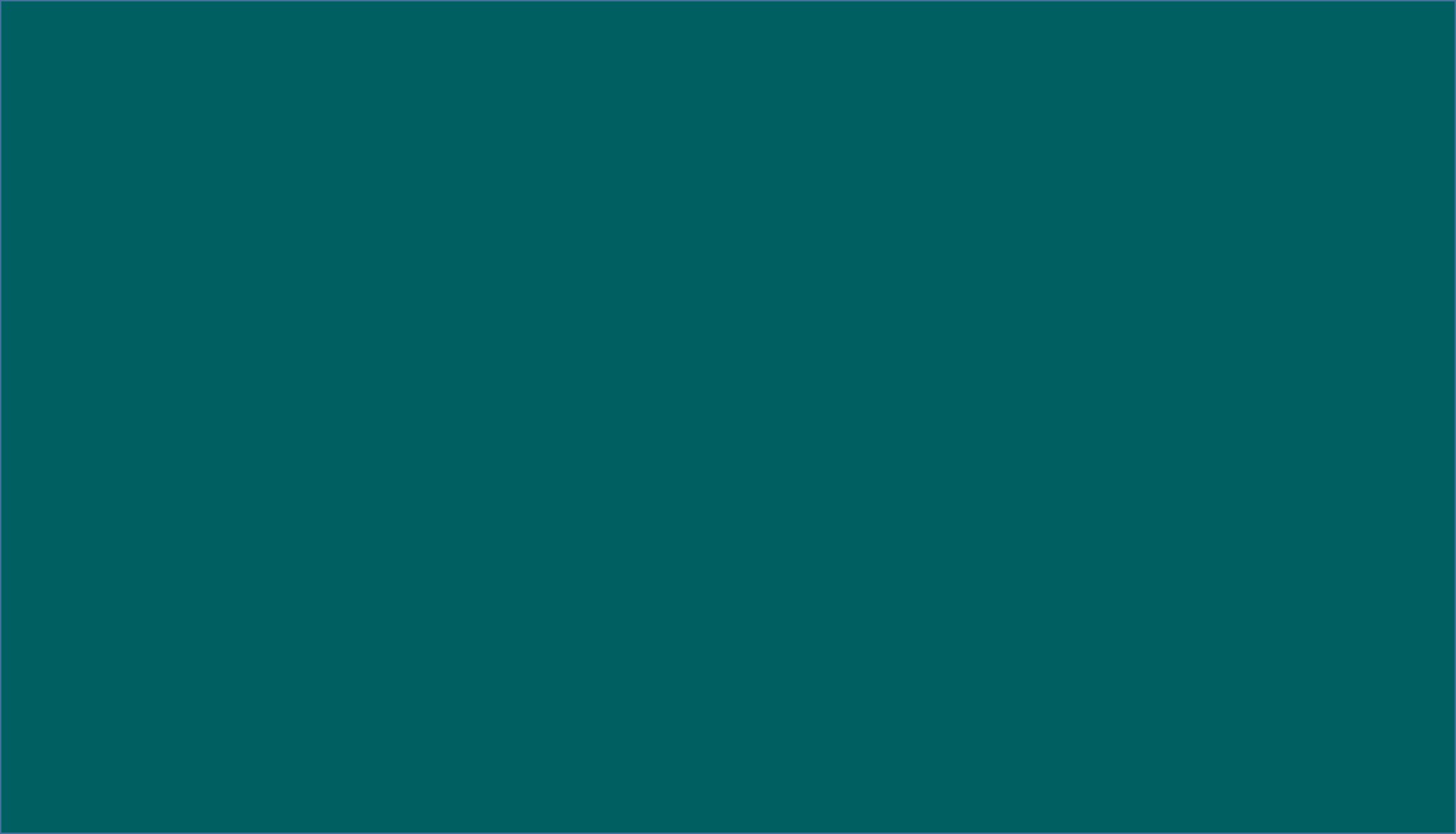 Jessica is a relatively new volunteer attorney with CLC. In 2011, along with several other Medtronic Attorneys, Jessica became involved with CLC. Jessica currently represents an older foster care youth and her representation of this youth has been outstanding.

Wendy is a long standing CLC volunteer. She completed her training in 1997 and took her first case in 1998. She usually takes children with significant development disabilities and special needs. Given her clients’ significant needs, Wendy ensures that she has all her clients relevant assessments and case information, she connects with their special education teachers and resources and uses developmentally appropriate language to ensure her clients understand her role. She has represented 20 CLC clients and currently has three.

Daniel spent most of his childhood shuffling between shelters and his biological parent’s home. His parents were unable to care for him and his siblings. At times when Daniel had no one else, his aunt and uncle provided an unconditional support system. Daniel moved in with his aunt and uncle and found a wonderful, stable, permanent home there. However…

Max has been fighting an uphill battle from the beginning. Like many foster children he is a victim of abuse and neglect by both of his parents. Following placement in emergency protective custody it became evident that Max would need indefinite care away from his biological parents. From a young age Max has displayed significant developmental and behavioral issues as a result of his chaotic young life. Aggressive outbursts coupled with low socialization skills, need for constant supervision, and difficulty in educational settings made finding a placement for him very problematic. Max has frequently moved and in the past decade has seen more than a dozen placements.

I lived with my dad until I was five. He loved me a lot but couldn’t take care of me. He was out of work because he had an injury. Sometimes he bought beer and drugs instead of food. The heater in our house was broken…

Darius and Harvey are brothers who were removed from their mother’s care after she was arrested for illegal drug use. The boys were eight and nine years old. While in care, the boys were separated and sent to different placements. Darius and Harvey were lucky enough to be placed in the home of relatives, Harvey with his father and Darius with an aunt. However, family friction between the father and aunt strained regular communication between the brothers. CLC was appointed to represent Darius to advocate for him and his impending adoption by the aunt.

Isabelle’s Story: As Told by Her Volunteer Attorney

Her sobbing plea haunted me: “Get me out of here!” Isabelle was just barely 12 years old and loved her school. She played the violin in the orchestra and was doing very well in her classes but she was also a cutter. “Cutting” is a form of self-harm without suicidal intent. Following a cutting incident, Isabelle was expelled from her group home and placed in a juvenile detention center…

12.6.2010
Jasmine came to the United States as a refugee from Africa. Much about her early life is unknown but she was a young child when she arrived. For many years she was living an unstable and uncertain life in a new country with an older cousin who was verbally and physically abusive. As a young teen…

11.12.2010
Evan has been through more in his short life than most of us will endure in a lifetime. Born into a country on the brink of civil war, many details of Evan’s life are unclear or unknown. He was born in the Cote d’Ivoire, Africa, to parents that fled the